Amran of New Generation based in North and East London had been watched by several premier league clubs during league games. Amran only 12 years old played in both U11/12 and U13/14 divisions throughout the season. We wish Amran the very best of luck on his new journey! 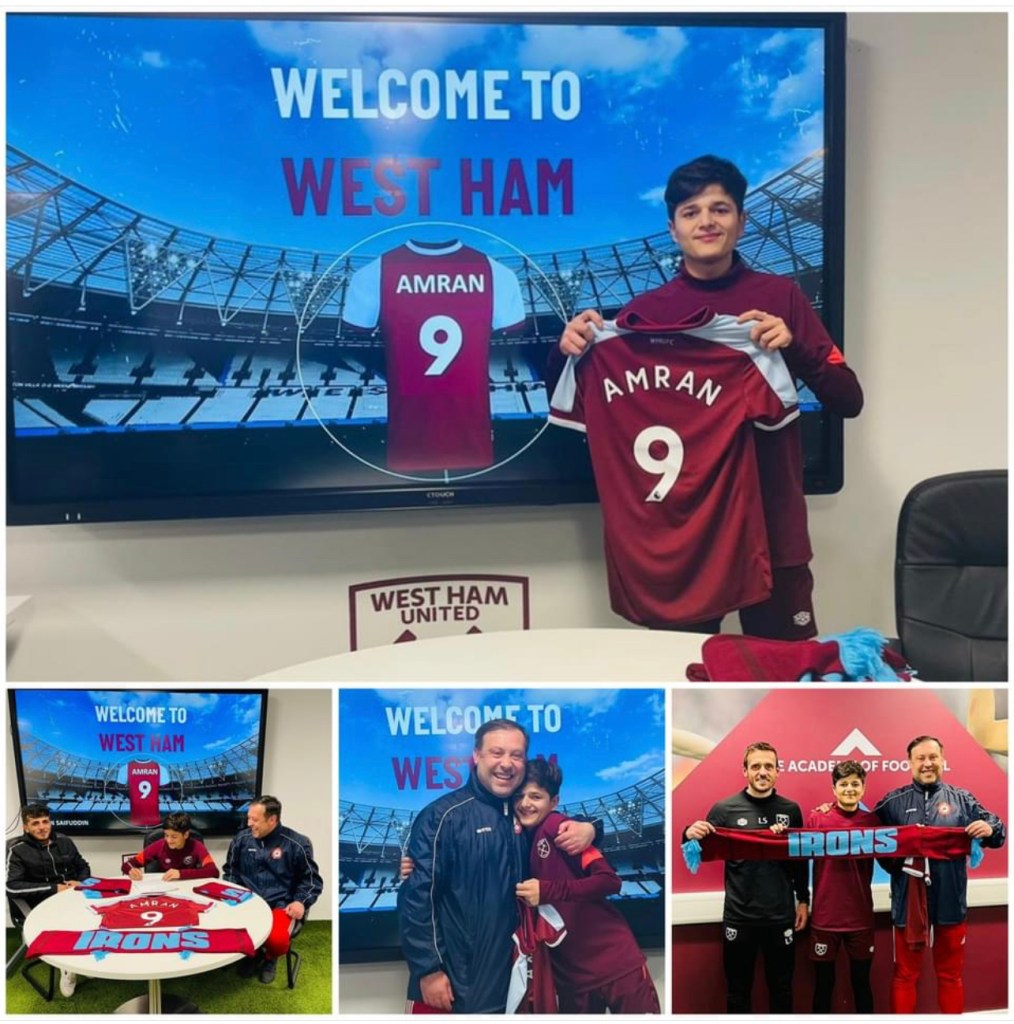 Thank you to Cambridge Football Academy @cambridgeunitedfc @cambridgeunitedacademy for inviting our league rep team to play against their U14s, amazing quality on display in a thrilling 2-2 draw.
What an unbelievable day!!!!
What a Saturday!!!!
Are you in year 11 or 12? Join Us Today