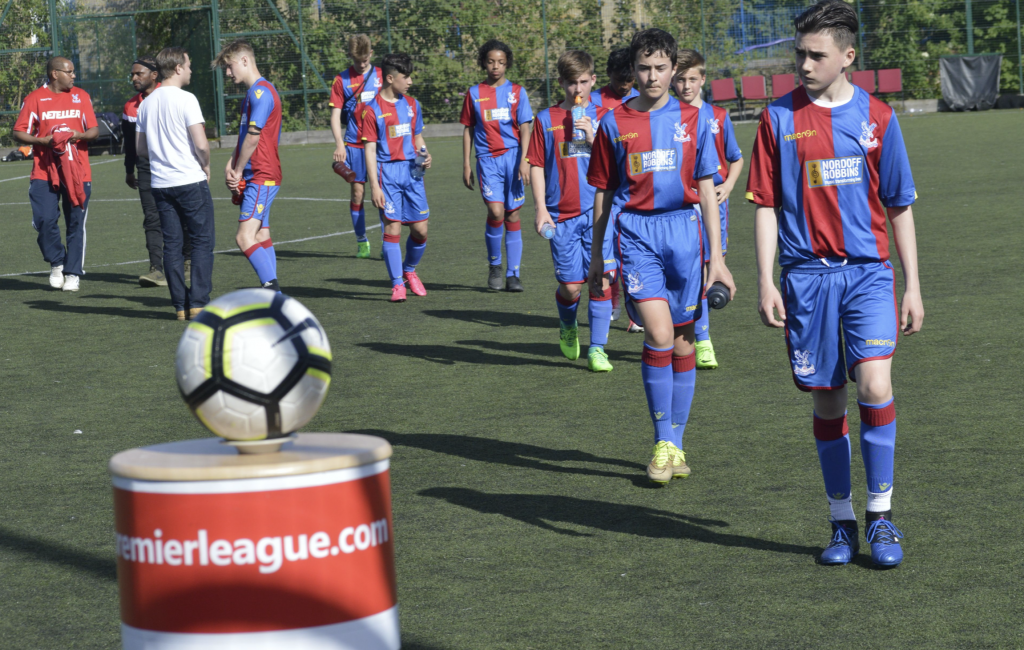 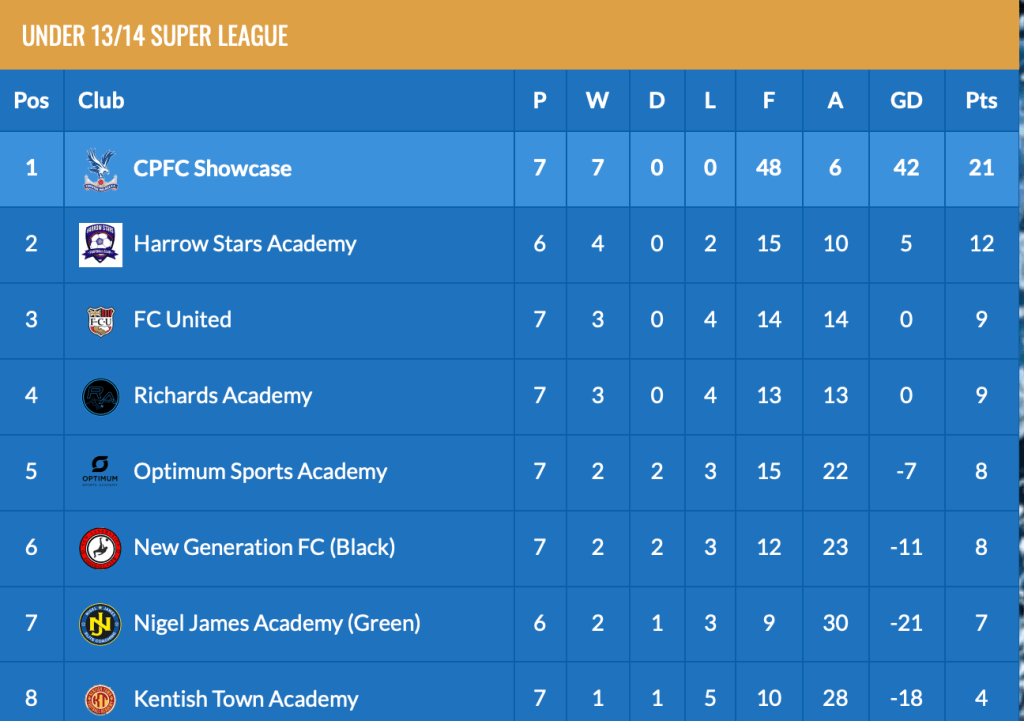 Both CPFC Showcase & Harrow Stars (A) gain a place on the Super Cup Semi Final, joined by Harrow Stars(B) winners of Gold League .

But who will get the final semi final place. Harrow Stars Academy will play Nigel James Academy (Green) on Sunday 13 March 2022 at Tithe Farm, 2pm. What a close campaign in the Super League this season. 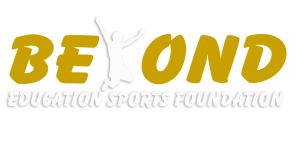