On behalf of the League Management Team Welcome to our newest Academy. One of London’s best run clubs:

WhiteStar Youth Football Club was founded by Abdullah Mohammed in 2003; The name Whitestar originated from the founding father’s country as the star on the club crest came from the Somalian national flag. However the Club has embraced other ethnic groups to form the club. Thus far the name Whitestar has had a dominating career ever since and has also expanded from been 1 team to have as many teams as 11 teams which tells for itself. 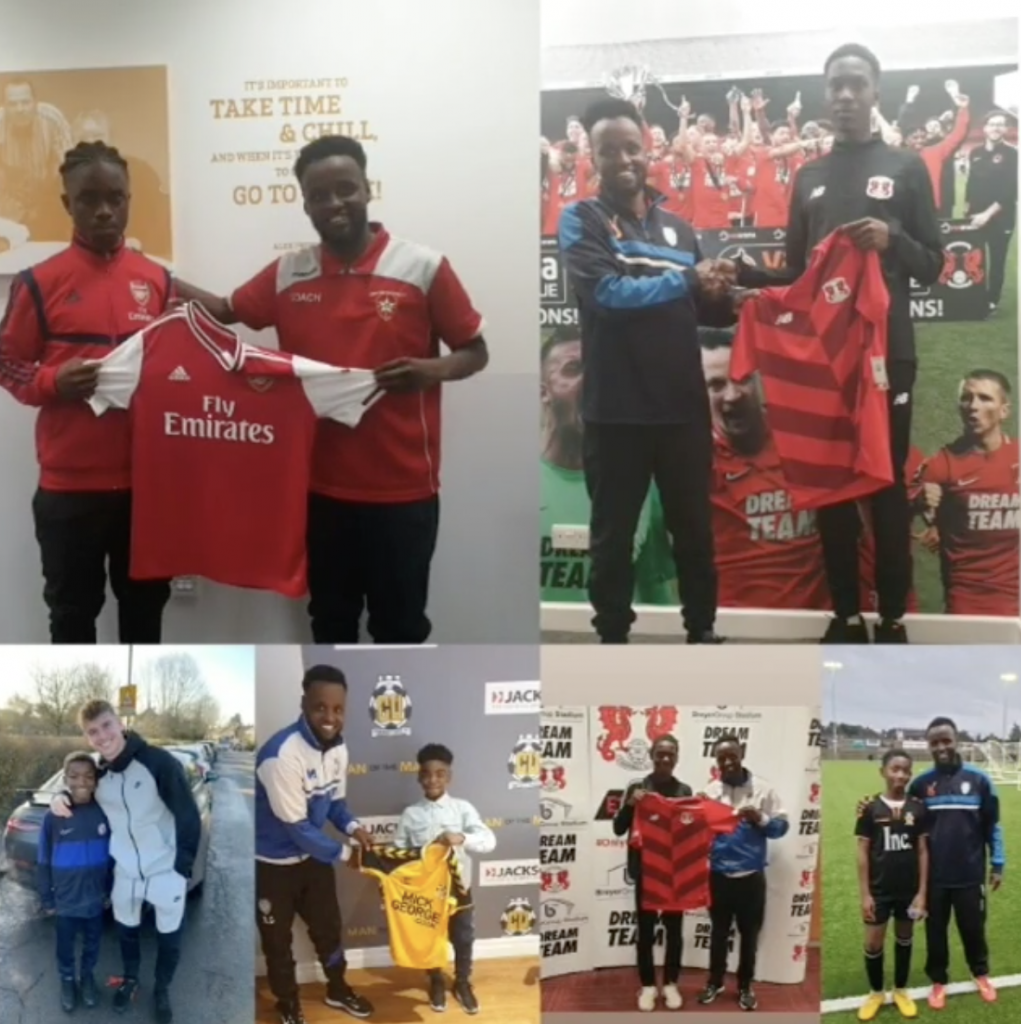 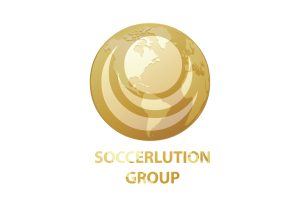