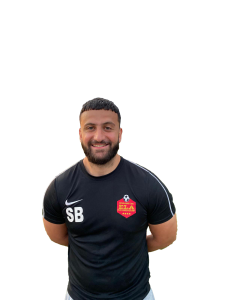 Samy started ELA to offer dedicated footballers unprecedented growth opportunities. He saw the gap between grassroots and Academy Football and founded a club that increases players to more readily transition between the two. He supports this by ensuring his teams are all in top leagues along with arranging plenty of Showcase Matches against professional academies.Having played academy football for Leeds United and Barnet Academy, Samy now works as a scout for a Top Premier league side, having previously been a coach at Wolves and Leyton Orient FC

What an unbelievable day!!!!
What a Saturday!!!!
Are you in year 11 or 12? Join Us Today
Every year the top four teams in every division play against each other to compete for the Super Cup!!!