In the 80’s, I was a talented young footballer and like many had great ambitions. As we all know race relations were even more difficult back then. As a young black boy, it was unusual to have a mentor who was a police officer, let alone a high ranking one. John protected me from racism both on and off the pitch as best he could and was never afraid to go public in supporting me and allowing me to just enjoy football!

Forward 40 years and he left such a mark on me that I decided to honour my mentor who broke his own barriers by naming our annual league cup in his memory. Life is full of surprises and his unwavering support for me was one of those. The coaches in the league continue to inspire young people and one day one of theses young people will remember you too!

Eugene Dwaah Director of the League

In the wake of the murder of Stephen Lawrence  which eventually led to the Macpherson report branding the Metropolitan Police Service (MPS) institutionally racist  Mr Newing was one of the first chief constables to recognise that his force had a problem with race.

He said: Despite the fact that we have a race relations strategy in operation and have had for some years, I accept that the Derbyshire force, like other forces, has a problem of racism.

Mr Newing was born in 1940 and educated at Kettering Grammar School. He studied Social and Public Administration at Leeds University and joined the MPS in 1963, rising through the ranks to become deputy assistant commissioner in 1985.

He was then seconded to the Home Office Science and Technology Group in 1987, where he remained until his appointment as Derbyshire chief constable in 1990.

On more than one occasion Mr Newing was recognised by the Queen for his achievements, he was awarded the Queens Policing Medal in 1998 and appointed CBE for services to policing the following year.

Mr Newing was also heavily involved in the local community as chairman of Derbyshire St John Council, vice chairman of the Derbyshire branch of the RSPCA and a companion of the Institute of Management.

He was also a trustee of several charities including Sport 2000 and Voice UK. 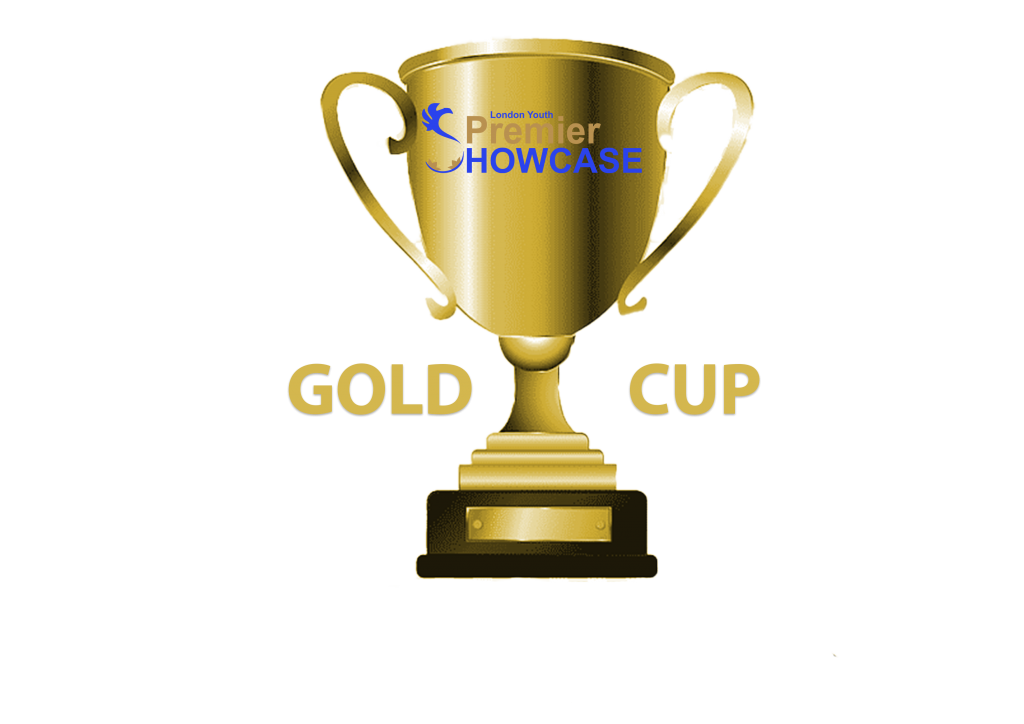 Are you in year 11 or 12? Join Us Today
Every year the top four teams in every division play against each other to compete for the Super Cup!!!
What a good week for the league and some of our teams!!!!
I mean what a weekend for the Nigel James Academy... massive credit to the main man himself, Yes Nigel!!!@nigeljameselitecoaching