Crystal Palace Football Club has revealed plans to develop its Academy site in Bromley in an attempt to secure Category 1 status in time for the commencement of the 2020/21 season, subject to planning permission.

Last December, the club secured a long-term lease for the site on Copers Cope Road, Beckenham, which is opposite the first-team training facility in south London. The Academy operates primarily out of this main site, but relies heavily on nearby facilities to meet increasing demand for its playing, training and education offering to more than 220 players.

The plans include major expansion and enhancement of the football facilities – including a full-size covered pitch, but great importance has been placed on improving welfare facilities for the club’s young players.

This includes new educational facilities, with the creation of up to five classrooms, lecture rooms and meeting spaces, and up to eight tutors will be employed to ensure players receive the very best education on site.

There are also plans to expand the wider player-care provision, providing enhanced physical and mental support – including the employment of a full-time psychologist. A new medical treatment, rehabilitation, and sports science facility will be built. 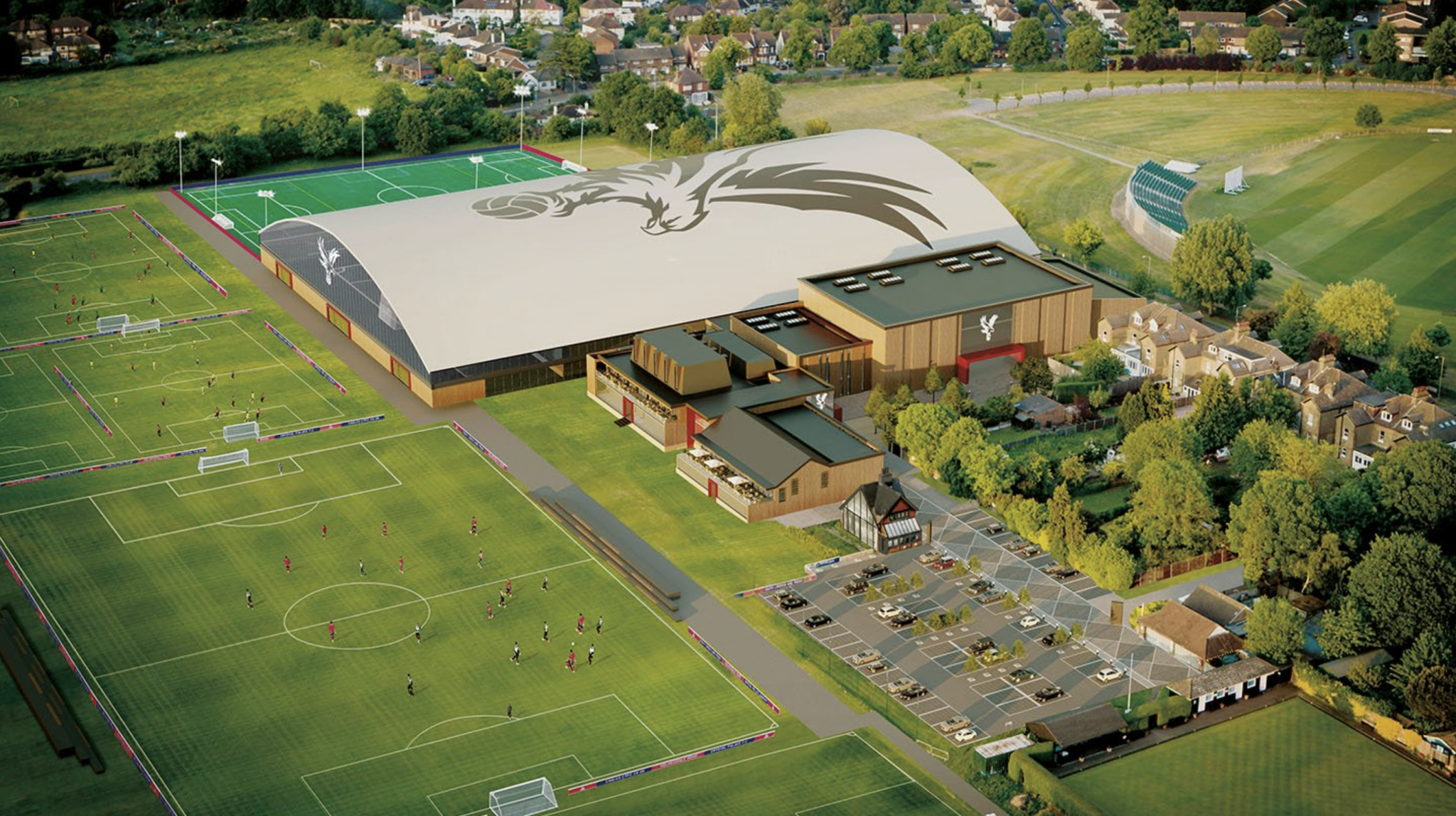 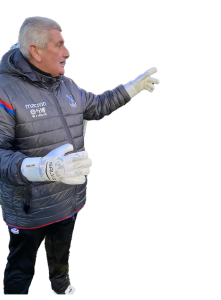 Colin Barnes is Head of Recruitment for Crystal Palace FC

Thank you to Cambridge Football Academy @cambridgeunitedfc @cambridgeunitedacademy for inviting our league rep team to play against their U14s, amazing quality on display in a thrilling 2-2 draw.
What an unbelievable day!!!!
What a Saturday!!!!
Are you in year 11 or 12? Join Us Today